Vacation in Velturno –
Sunny Holidays in the Isarco Valley 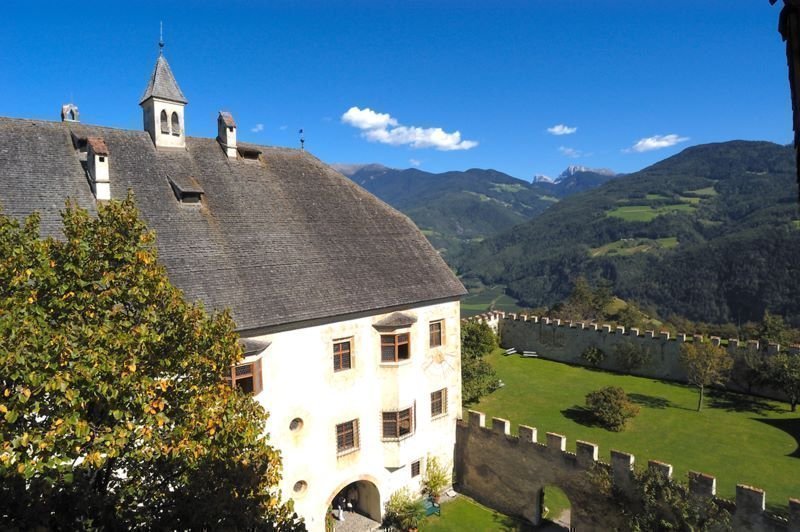 Velturno is a tourist destination in Alto-Adige – the city centre is approximately 2.5 km from The Moarhof Residence and sits upon a sunny flat plain at mid mountain level. The highest point of the city is Mount Pascolo at 2,439m.  With more than 3,300 chestnut trees spread across the city’s land and the ever popular Keschtnweg trail (Chestnut trail) that cuts through the town, the abundance of huge chestnut trees symbolize you have reached the town of Velturno. 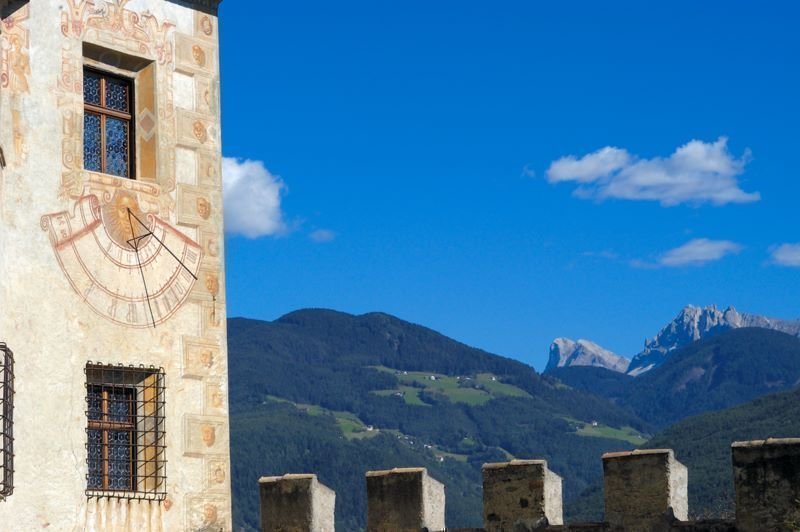 Your vacation wouldn’t be complete without a visit to the Velturno Castle. The historic structure was built in 1577-1587 by the bishop of Bressanone.  Some of the greatest wooden artifacts from the Alp’s Renaissance period adorn the interior of the castle.  The ceiling of the Prince’s room with its golden inlays by marquetry craftsmen is particularly fascinating to view. The castle ceased to be the bishops’ residence in 1803 when it was awarded to the Emperor of Austria. It was as recently as 1978, that this beautiful castle today belongs to the Region of Alto Adige. Archeological artifacts found in Tanzgasse Street confirm the presence of inhabitants on the high plane of Velturno as far back as 5,000 years ago. Visit the Archeopark in Velturno and browse among the many ancient relics on display.

Rural and Alpine Combination in Velturno 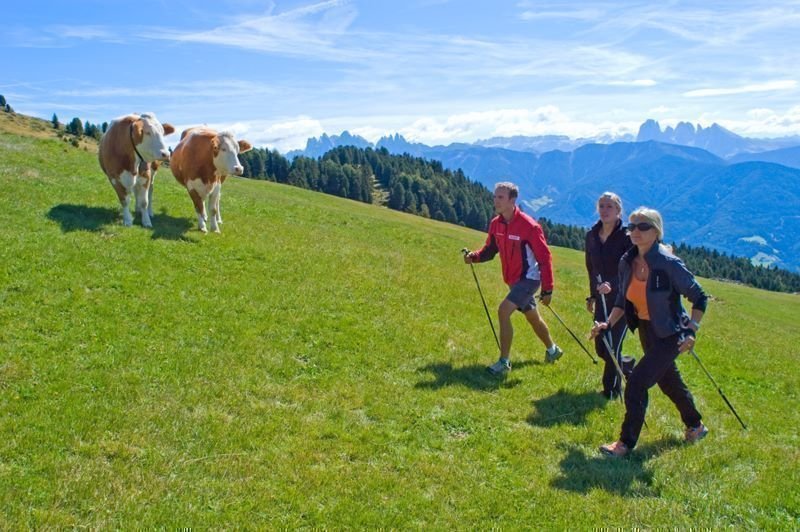 A walk through town will lead you to the Church of S. Maria Assunta, completely restructured during the 16th Century and whose origins date back to the year 1112. The well-preserved Roman nave of the Gothic style Church of San Lorenzo and its leaning 16th Century tower, similar to the renowned Tower of Pisa, are worth admiring. The Latzfons Alp, Rodella Lake, the Ketschnweg Trail and the Mount Pascolo are just a few of the sites to explore in Velturno. With its farmers’ markets, outdoor entertainment and weekly Keschtnigl culinary event, Velturno is the prime summertime destination choice for fun and value.