Attractions in the Isarco Valley: footprints from centuries past 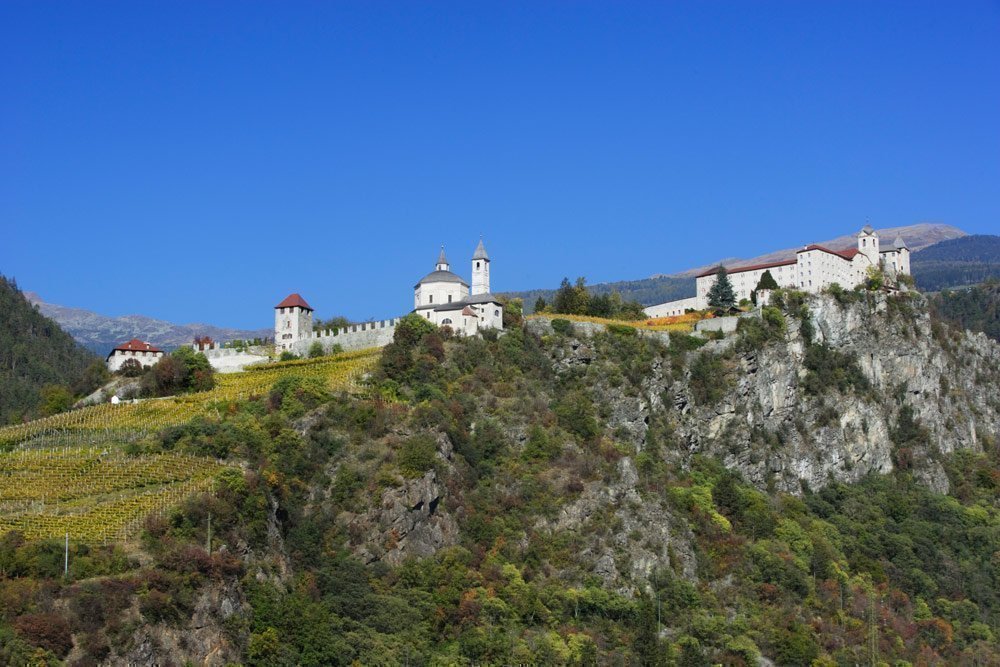 Medieval castles, historic monasteries and towering fortresses are waiting to be discovered in the Isarco Valley.  Magnificent and ancient structures of past epochs and exciting excursion destinations can be found in your Velturno holiday package. The Abbey of Novacella Foundation dates back to the 12th Century and guided tours are suggested. Above the Alpine city of Chiusa, excursionists can visit the Sabiona Monastery, occupied in 1687 by an organization of nuns. The 1587 Renaissance castle in Velturno, once the summer residence for the Bishops of Bressanone, provide guided tours in summer.

Museums and exhibits in the Isarco Valley/Alto Adige 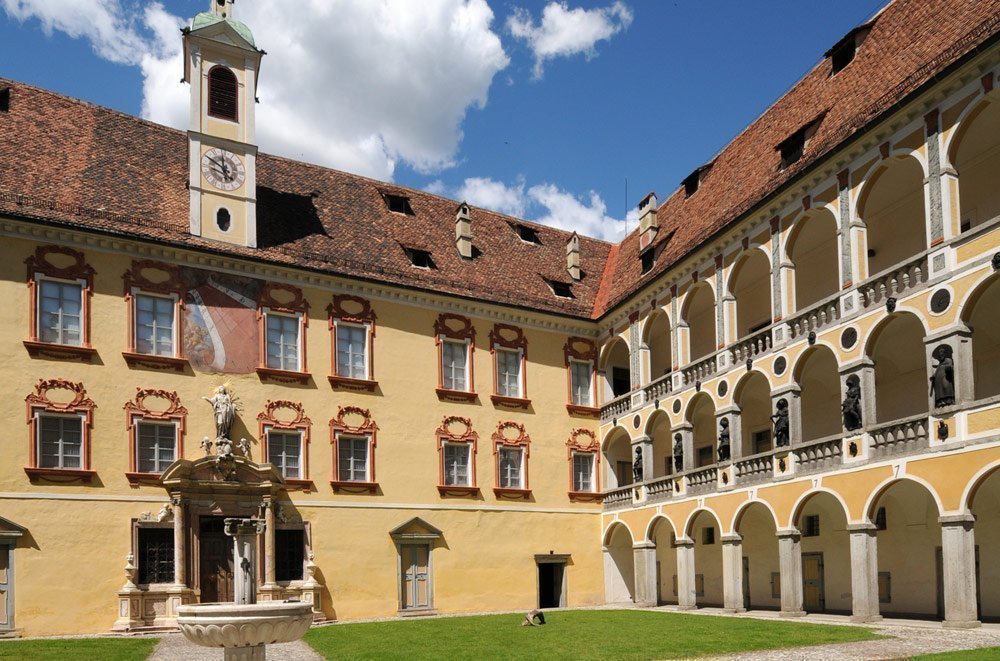 The main tourist sites and attractions in Alto Adige include the Bolzano Archeological Museum, home to the “Otzi” ice mummy buried for over 5,000 years, and the Tiso Mineralogical Museum with its collection of native alpine minerals. The Ridanna Mine (Monteneve) is Europe’s highest and began operations approximately 800 years ago. Venture up to the Ridanna’s Mineral Museum at 2,000m above sea level and examine the history of mineral extraction and the grueling working conditions.

A Walk Across
The Bishops’ Town in Bressanone 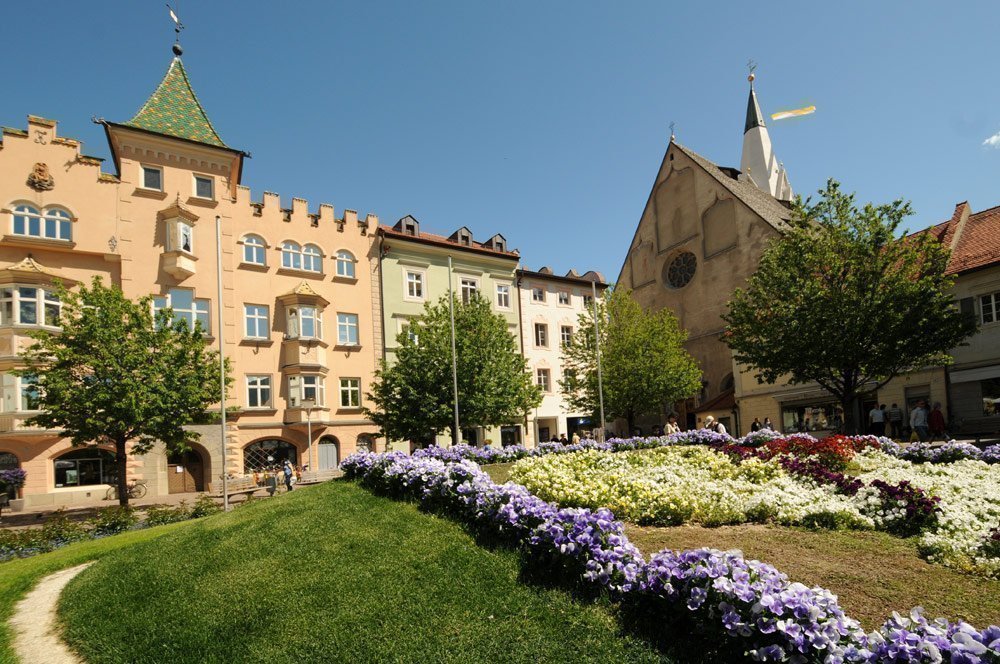 The city of Bressanone is located at 7km from the Moarhof Residence and is one of the most fascinating sites in the Isarco Valley. Take a stroll through the twisting cobblestoned roads of this city centre and drop in to admire the renowned Cathedral with adjacent cloister, the Bishop’s Palace dating to the 13th Century, and the grand fortress outside the city walls. As early as the year 901, the most ancient city in Tyrol was already known as the episcopal city.